Pin It
Meet Seony Kim & Phil Song. They were married on August 25th at the Savannah Westin. They actually didn't meet for a while. Both their parents own a restaurant--Phil's parents restaurant is busy in the summer because they cater towards tours, and her parent's restaurant is slower during the summer months. Her mom, sister, and she went to California to visit her grandmother living in LA, CA (this was a rare occasion in itself). As part of a tour from LA to Grand Canyon, to Las Vegas, they stopped by Phil's parents restaurant. His mother had spotted her at the ice cream refrigerator. She insisted she meet her son (Phil was in Afghanistan at the time). Eventually, they became pen pals. On his two week R&R they finally met. She presumed it was just friends meeting up, but he said it was an "official date." They hit it off and the rest is history.

How did he propose?
"He proposed on January 3, 2010 at the California observatory. I was not prepared at all! (I actually said no. Then the second time
before I said yes, I told him we had to wait 2 years). Our relationship was long distance as I was in grad school in Switzerland and he was moving state to state.

Why did you pick Savannah?
We chose Savannah, GA because it was convenient. Even though I would have preferred to have the wedding in MA (because most of my friends and family are from MA), it would have been extremely difficult from the planning perspective. It was already hard enough not having my bridesmaids, parents, and family around during the whole planning process. But MG made it better.

Anything else you would like to share?
It was quite daunting to plan the wedding. I haven't been to that many weddings nor did I realize the logistics of wedding planning (out of my group of friends, I am the first to get married).  I know budgeting for weddings can be difficult, but I am very thankful we were able to hire MG Events for their services, because it made it that much easier.

AWEEE we love you guys. The wedding was perfect and you both are so stunning both inside and out! Best of luck and please keep us posted.
XO
The MGE Team 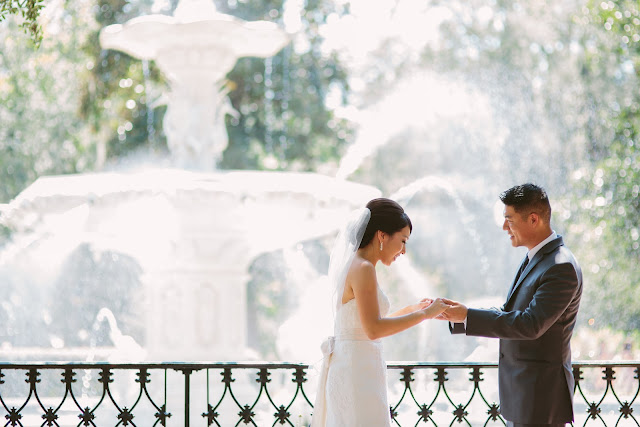 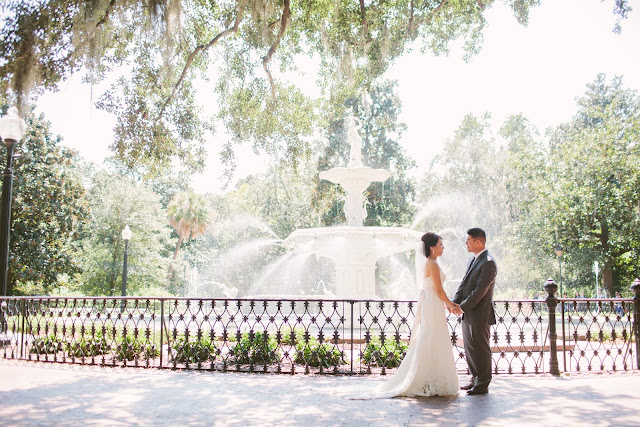 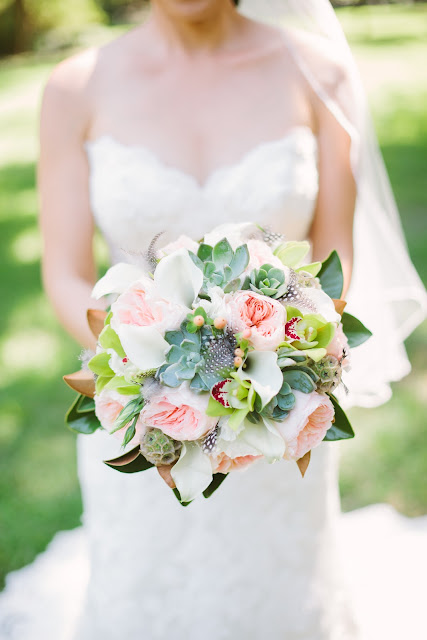 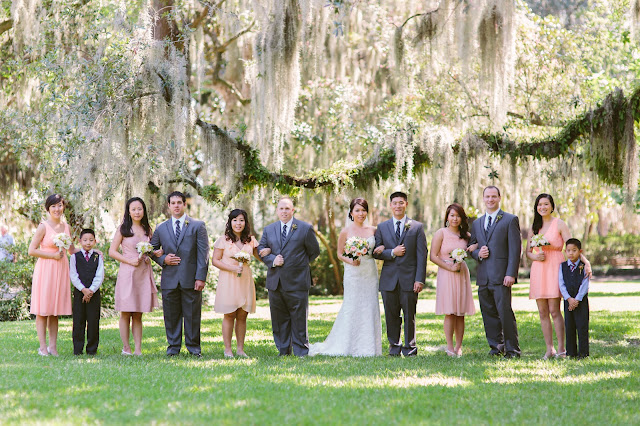 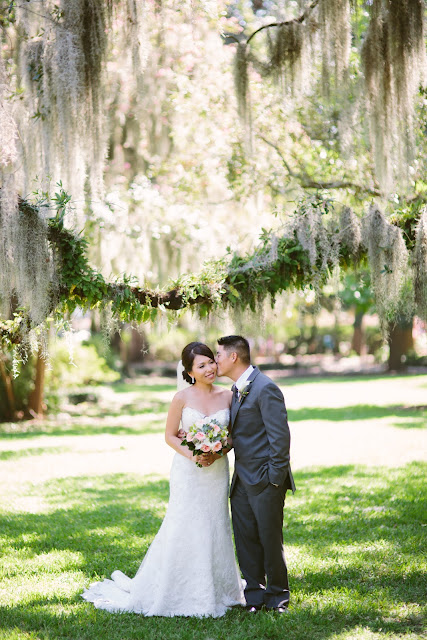 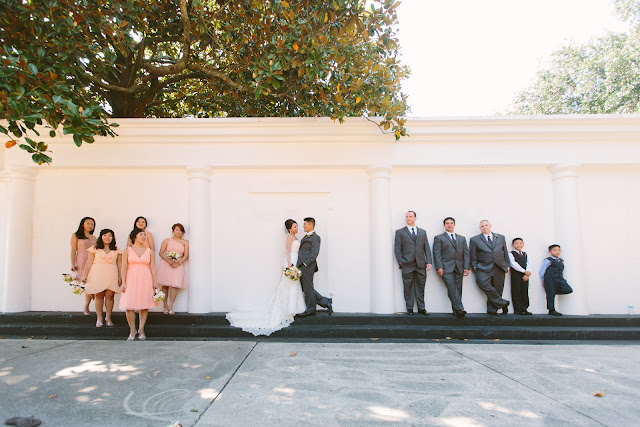 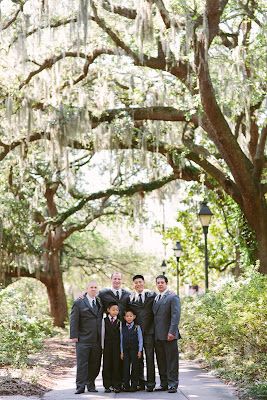 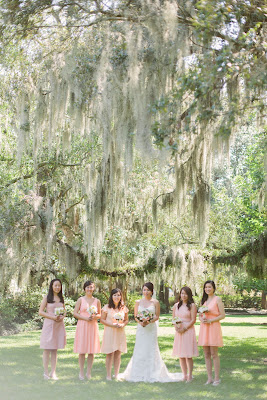 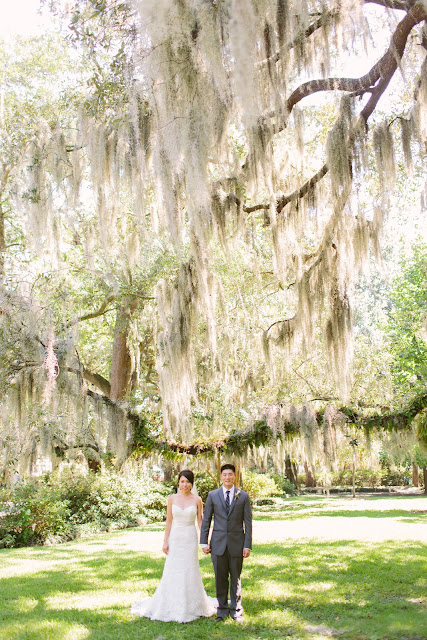 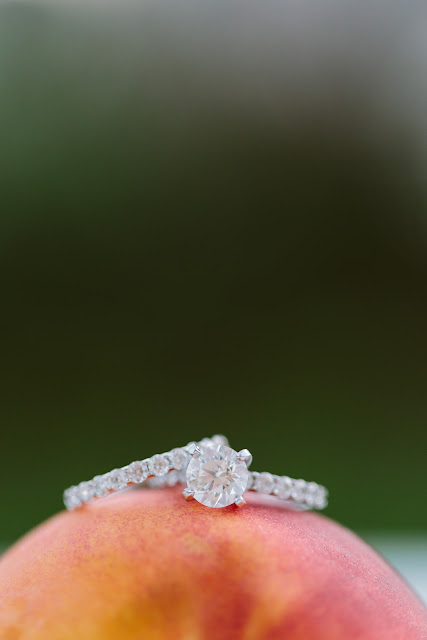 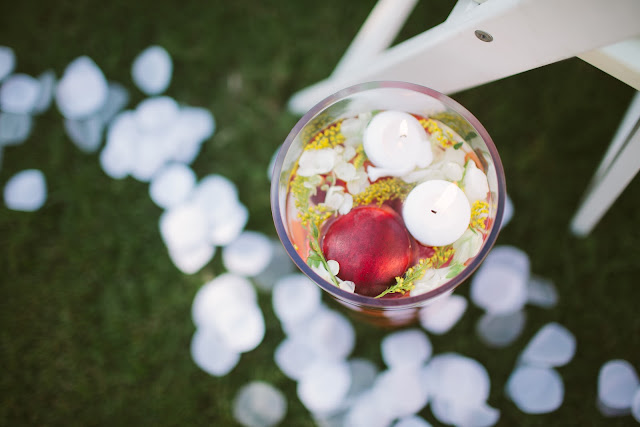 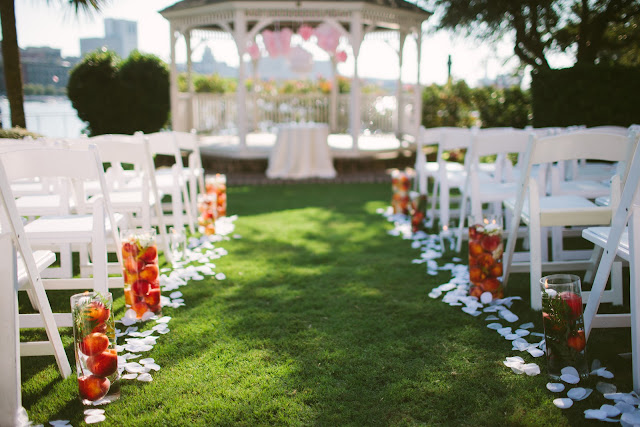 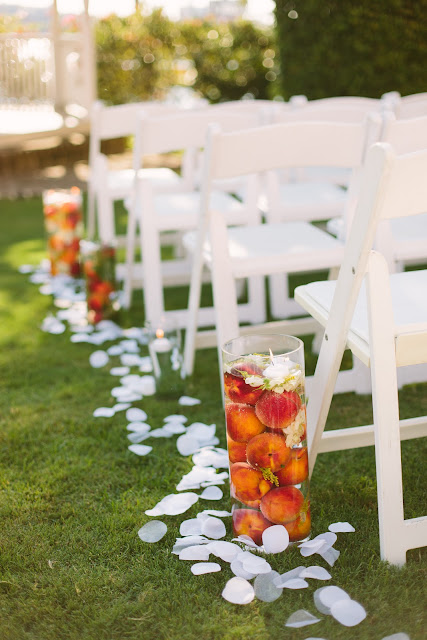 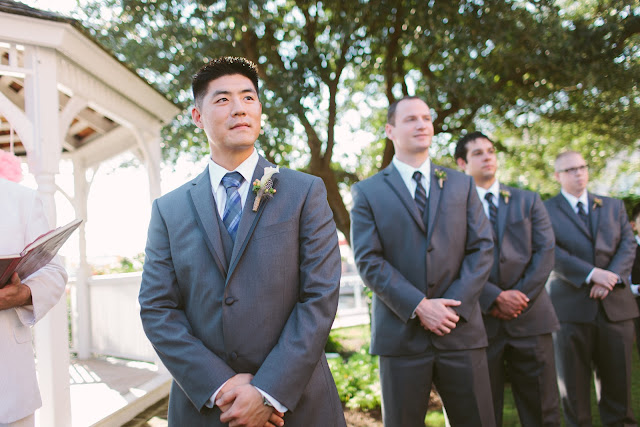 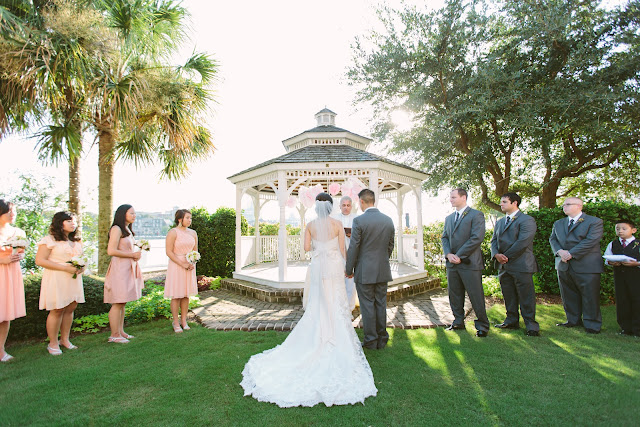 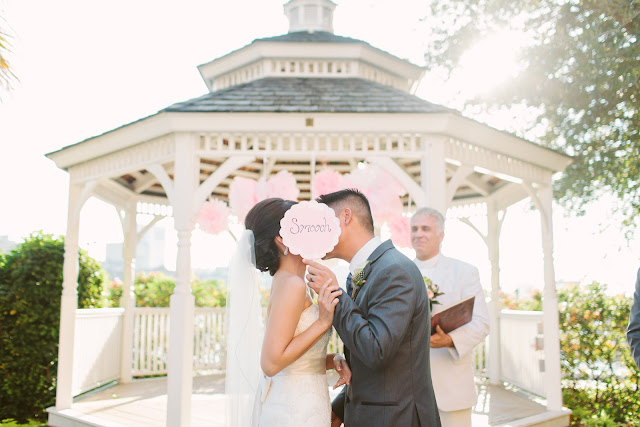 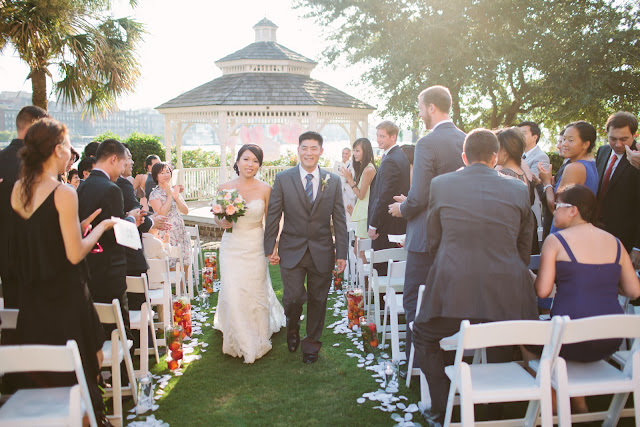 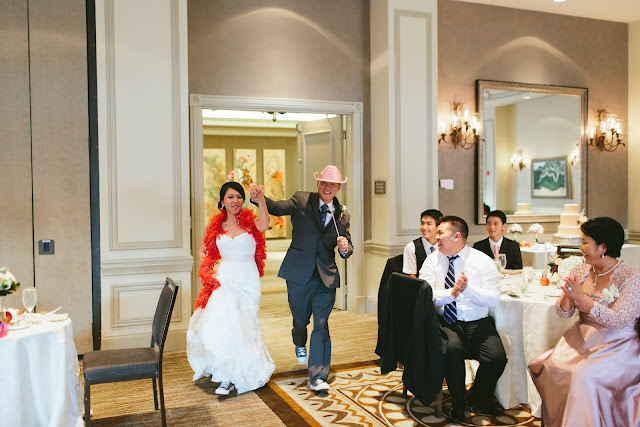 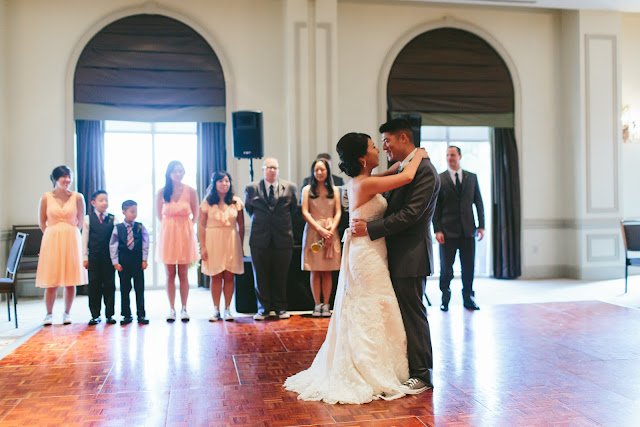 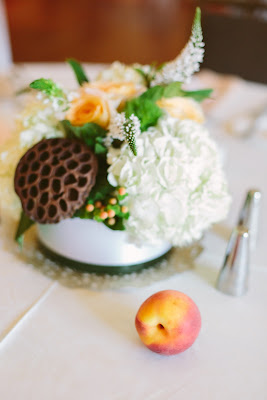 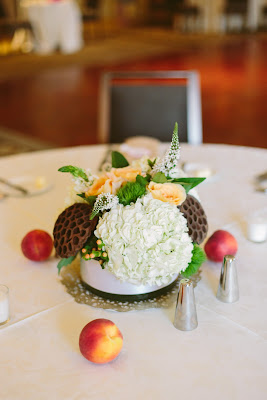 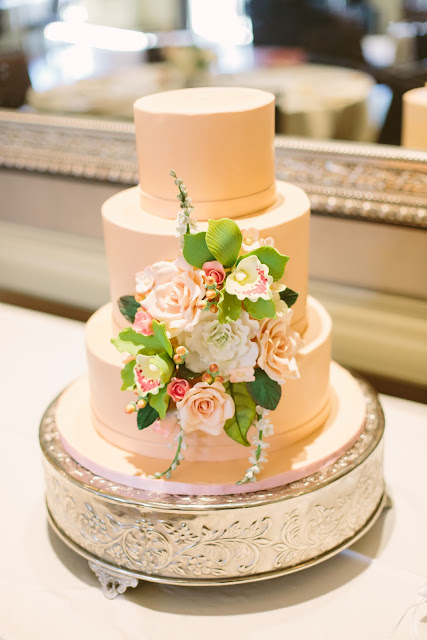 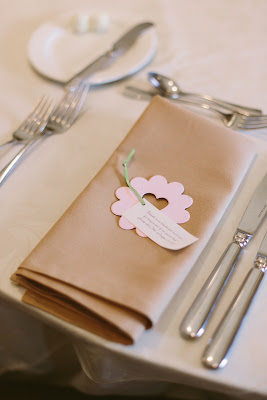 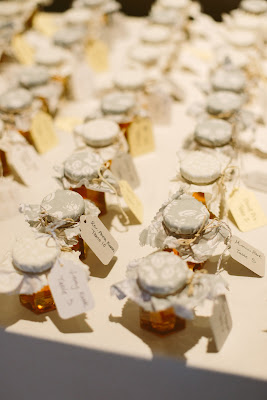 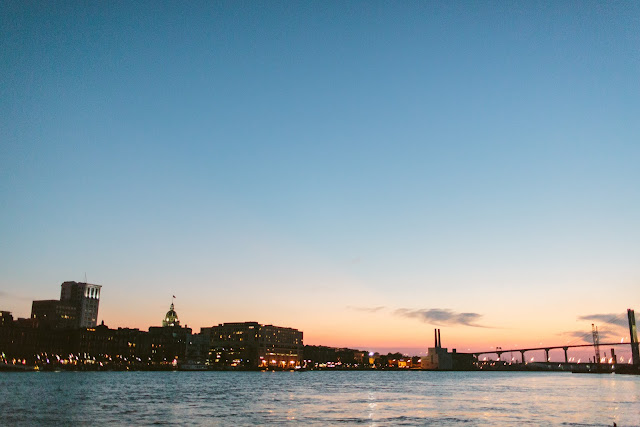 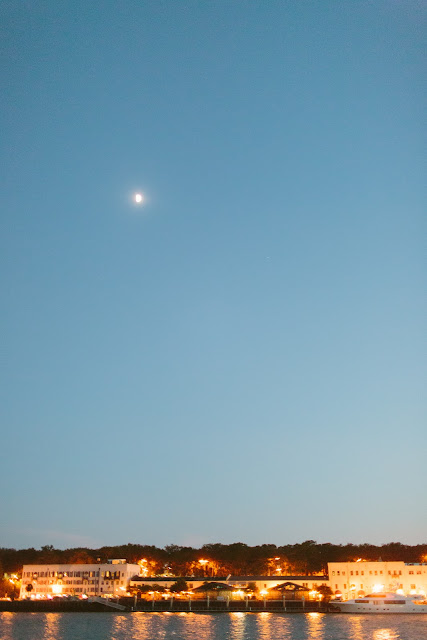 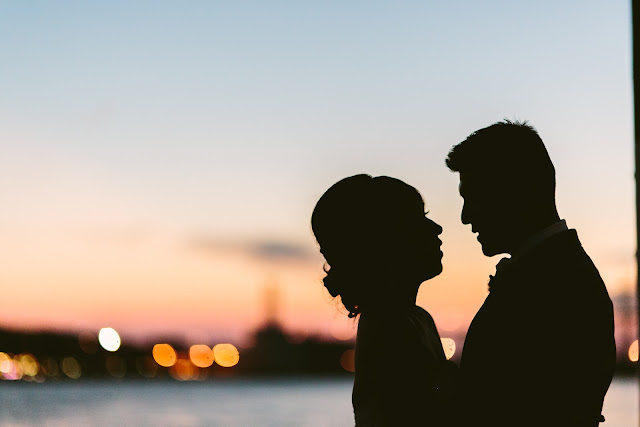 A huge thank you to Minnow Park for their amazing photographs! You guys really captured a perfect day!
Tweet
Pin It