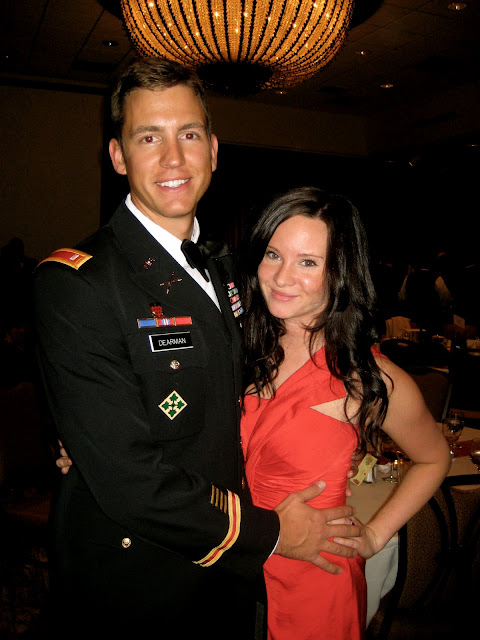 Where did you meet?
At the University of Victoria in British Columbia, Canada. We sat beside each other the first day and after class, Gabriel caught up to me in the hallway and asked me if I was an American. That was our first interaction! We were both quite shy though, so we did not talk too much during class.

How did he propose?
We were staying in Seattle after just getting back from a trip to Thailand. Since Gabriel lives in Savannah and I live in Victoria, we decided to stay in Seattle for a couple nights to get over the jet lag. On our last night together, we were getting ready to go out for dinner. I was getting dressed in the hotel and laughed that I had packed to go backpacking in Thailand, not for fine dining in Seattle and that I had no jewelry to wear. Gabriel responded with “Well, how about this piece of jewelry?” When I turned around he was on one knee. He had planned it so that the ring would be couriered to our Hotel in Seattle!

I was surprised because I had hoped he would propose because he kept
referring to Thailand as a "special trip" and my parents would Email and ask if I had any new or updates that I wanted to tell them. Since he didn't propose in Thailand, I was sure that I had it all wrong. But he surprised me! Later on he said that the best he could do was to wait until the very end of the trip so that I wouldn't expect it!

Why did you pick the area you are getting married in?
Gabriel moved to Savannah for work and we both fell in love with the city. Its the perfect location for a wedding!

Where do you reside now?
The groom lives in Savannah and the bride lives in Victoria, British Columbia.